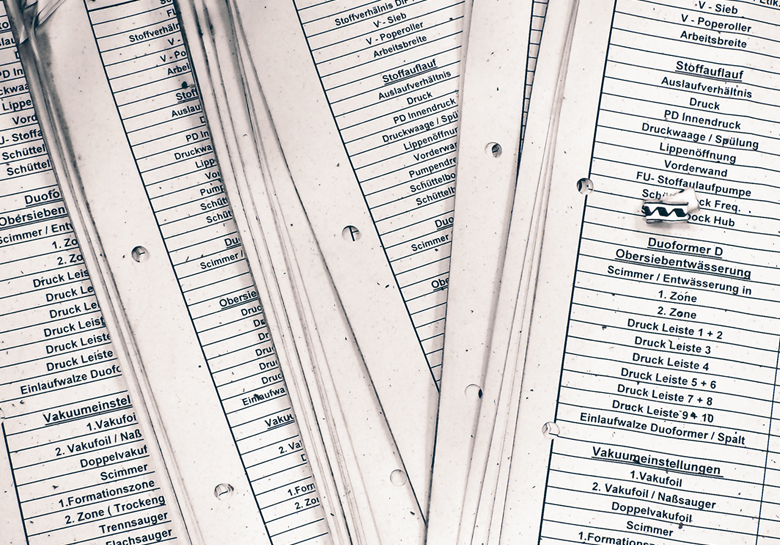 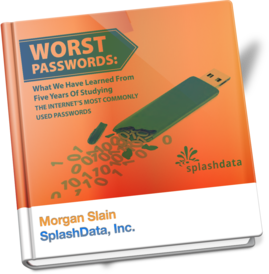 iOS and Android apps updated with SSL pinning for security

Will passwords be ever replaced?