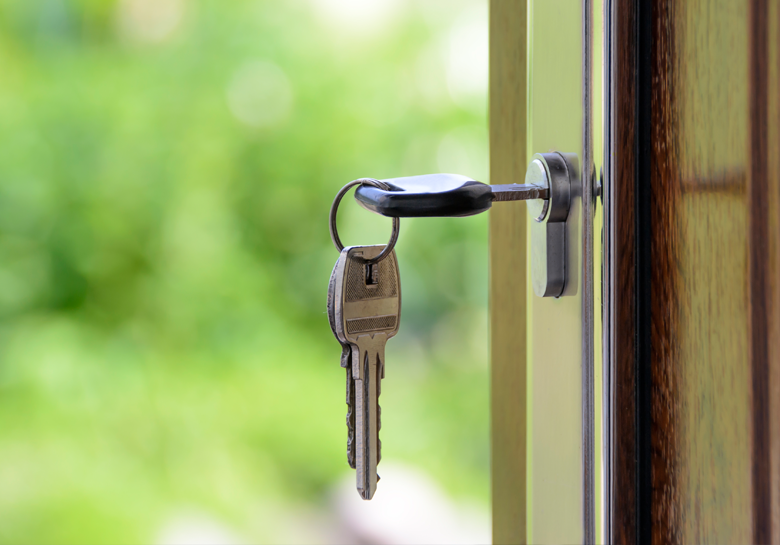 How Well Can You Guess These Celebrity Passwords?

After years of studying passwords, there are definitely patterns and “secrets” that…